Community and Greater Possibilities in Israel 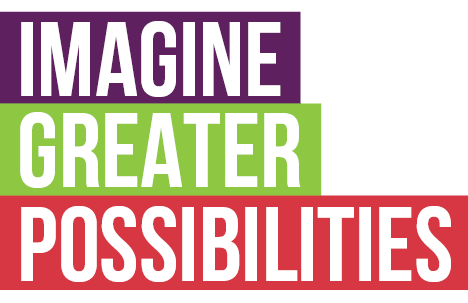 Community and Greater Possibilities in Israel

Jon Rathauser’s experiences have touched on everything Israel has to offer a young Oleh: from a first-class education to high-quality networking, and from participating in startup accelerators to just making friends on the beach. One could argue Rathauser is living the Aliyah dream, but Aliyah isn’t the reason he came to Israel.

Originally from New Jersey, Jon came to Israel to study at the Technion in Haifa. Already an experienced lacrosse player, he joined the Israeli National Lacrosse team and competed with them while he was working towards his MBA. He made Aliyah after living in Israel for a while and about that he says “it is more and more common for Tel Aviv Olim to make Aliyah for the same reason – practicality!” While Aliyah may not have been a primary goal, it is certainly a decision he is proud of.

In addition to being an accomplished lacrosse player, Jon is the founder of a well-known startup, Keheala. His educational background in the ‘ecological determinants of health,’ a discipline that looks at the ways in which society and the environment interact and grow interdependently, and his experience as a new Oleh, striving and thriving in Israel’s dynamic and diverse society, perfectly positioned him to join the growing network of successful social entrepreneurs. Keheala seeks to improve healthcare access and health outcomes for sick patients throughout the developing world via feature or smart phones, primarily focusing on improving treatment adherence for tuberculosis patients in Kenya.

Jon counts living in Israel and participating in an accelerator program run by the alumni of the IDF’s elite Unit 8200 among the reasons he was able to achieve such marked success, and gives a few explanations for how life there allows for the exploration of greater possibilities and opportunities.

Growing up in the US, I’ve seen ‘freedom of speech’ used as the pretext to shout down others who differ in their beliefs, instead of fostering understanding and respect. Like the US, contemporary Israel is a nation of immigrants, making ‘the other’ the norm. Debate is a sport where the boundless field leaves room for everyone to participate. Others are respected for their view points and arguments are evaluated for their merits.

Often a self-selecting group of people who are in good enough health to relocate, they’re ambitious, opportunistic and open-minded enough to make such a dramatic life change in the first place. They bring past experiences, knowledge and skills, which, in a new environment can be implemented for the first time or in a new way. Without an established social network, new immigrants are forced to develop new relationships with individuals that often differ in backgrounds and beliefs.

After you’ve lived in Israel for a year, you’re probably no more than three degrees of separation from the Prime Minister or anyone else you might want to speak with. Israeli culture is not hierarchical and the small population, geography and networks developed in the army make it pretty easy to contact and speak with almost anyone. If you’re starting a company or looking for a job, being able to connect is a tremendous opportunity you should not take for granted. Similarly, the combination of immigrants and open, friendly culture means you’re likely to have several new friends after a day at the beach or a day walking around the city.

The above aspects of Israeli life and culture (and many more not covered here) contribute to create a sense of community (Keheala is the Hebrew word for community, and also the name of my startup) unlike any other place in the world. Israelis understand that as individuals, they are a small piece of a larger society and that the power of the people can be leveraged to create incredible ideas, life-long bonds and positive change. 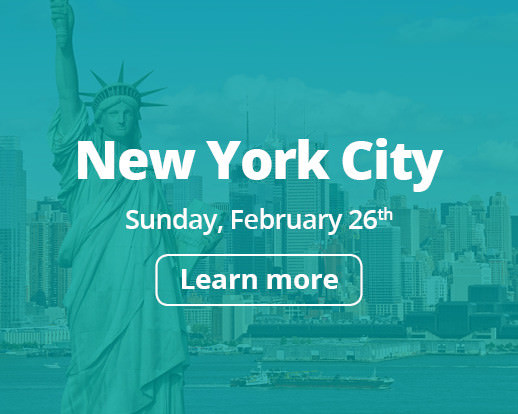 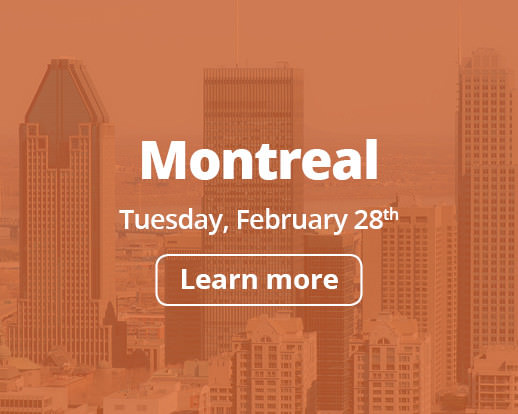 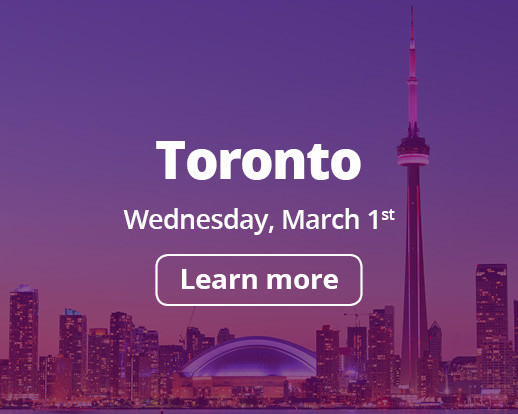 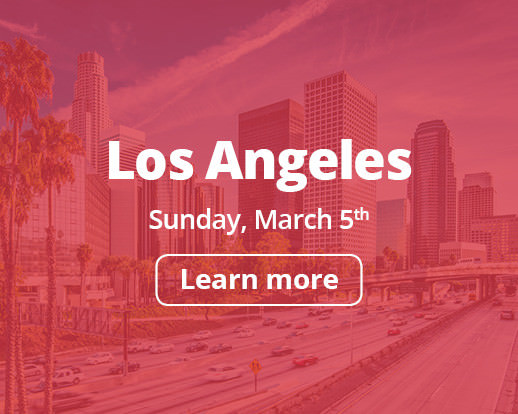 We look forward to seeing you there!

Jon Rathauser, originally from New Jersey, is the founder of Kaheala, a startup which seeks to improve healthcare access and health outcomes for sick patients throughout the third world via feature phones or smartphones. He is also a member of the Israeli National Lacrosse Team.

Let us know so we can provide a better experience to other Olim!
Page load link
Go to Top