Ra’anana was founded in the early 1920s by a group of New Yorkers as an agricultural settlement. Since that time, the city of Ra’anana has only grown in popularity, especially among Olim from North America and the rest of the world.

From a population of 9 residents in 1922 to 300 in 1948, Ra’anana’s population has grown to over 80,000 residents. Ra’anana has also come a long way from its agricultural origins to a well-developed city that employs thousands and also serves as a bedroom community for Tel Aviv. The city is well-planned, well-managed, and has won the award for being the Most Beautiful and Clean City over the last several years.

Are there any municipal incentives for Olim? If so, what?

Is there an Anglo Oleh Coordinator?

The areas around the Ariel, Bilu and Yavne schools are the most popular amongst Olim.

The religious community generally lives on the north side of the city, and the secular community on the southern sides. 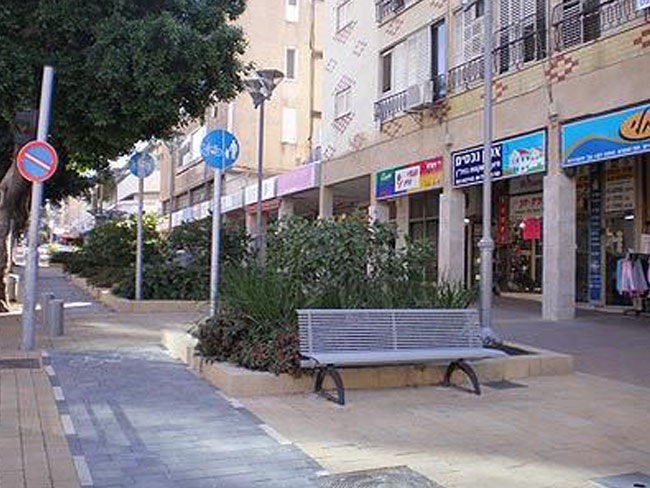 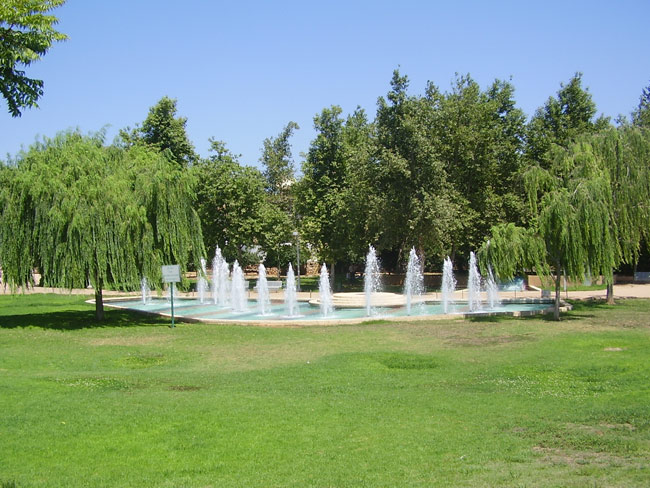 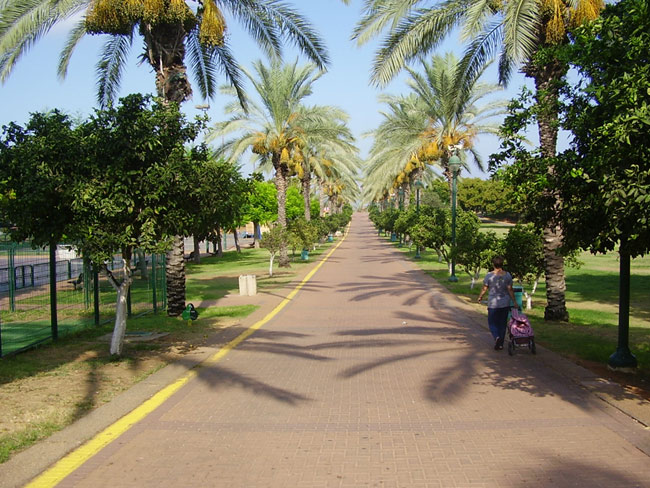