Located in the heart of the Golan Heights, Katzrin is surrounded by breathtaking views: to the south, the enchanting scenery of the Sea of Galilee; to the north, Mt. Hermon in all its majesty and to the west, the rolling green hills of the Galil. Katzrin was founded in 1977 as the capital city of the Golan. Katzrin was planned to serve as an urban center, providing diverse services to rural communities. The population of Katzrin has now reached some 8,100, of which 30% are immigrants from the former Soviet Union, and it is expected to grow into a city of 25,000 residents. Hebrew, Russian, Spanish and English can be heard in the streets, spoken by the town’s population.

Are there any municipal incentives for Olim? If so, what?

The Katzrin municipality houses a local Klita (absorption) department, with services that are already in place and used by Olim. Programs available for Olim include after-school Chugim (activities), community programs, lectures and summer camps for children. In addition, Olim receive assistance in many areas on an individual basis. Close to 30% of Katzrin’s population is comprised of Olim from the Former Soviet Union. There are also a number of English and Spanish speaking Olim. Misrad Haklita (Ministry of Absorption) has office hours in the city on a bi-weekly basis. Beginner’s Ulpan and advanced Ulpan classes are offered in Katzrin a few times a year, and take place in the local community center.

Through the Anglo Oleh Coordinator, listed below.

Take a virtual tour of Katzrin 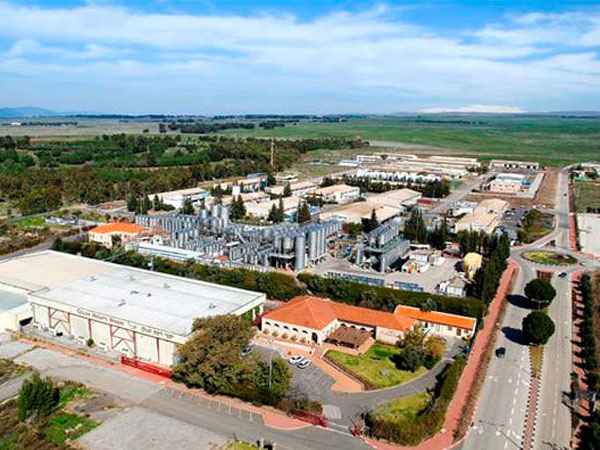 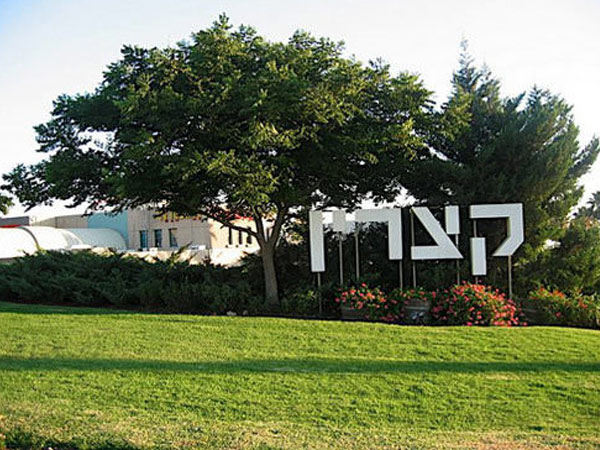 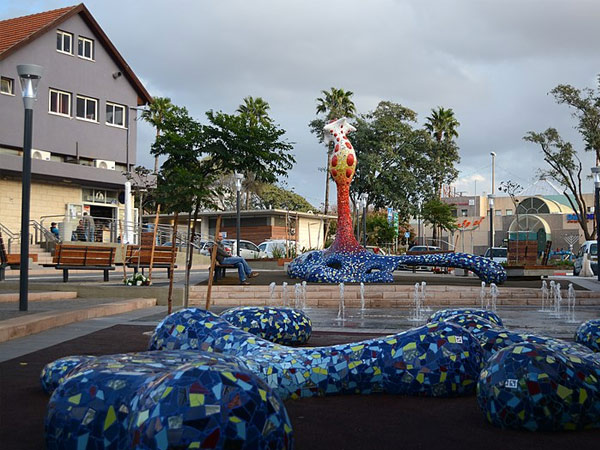 Click Here to Register for the Livestream Broadcast
Go to Top