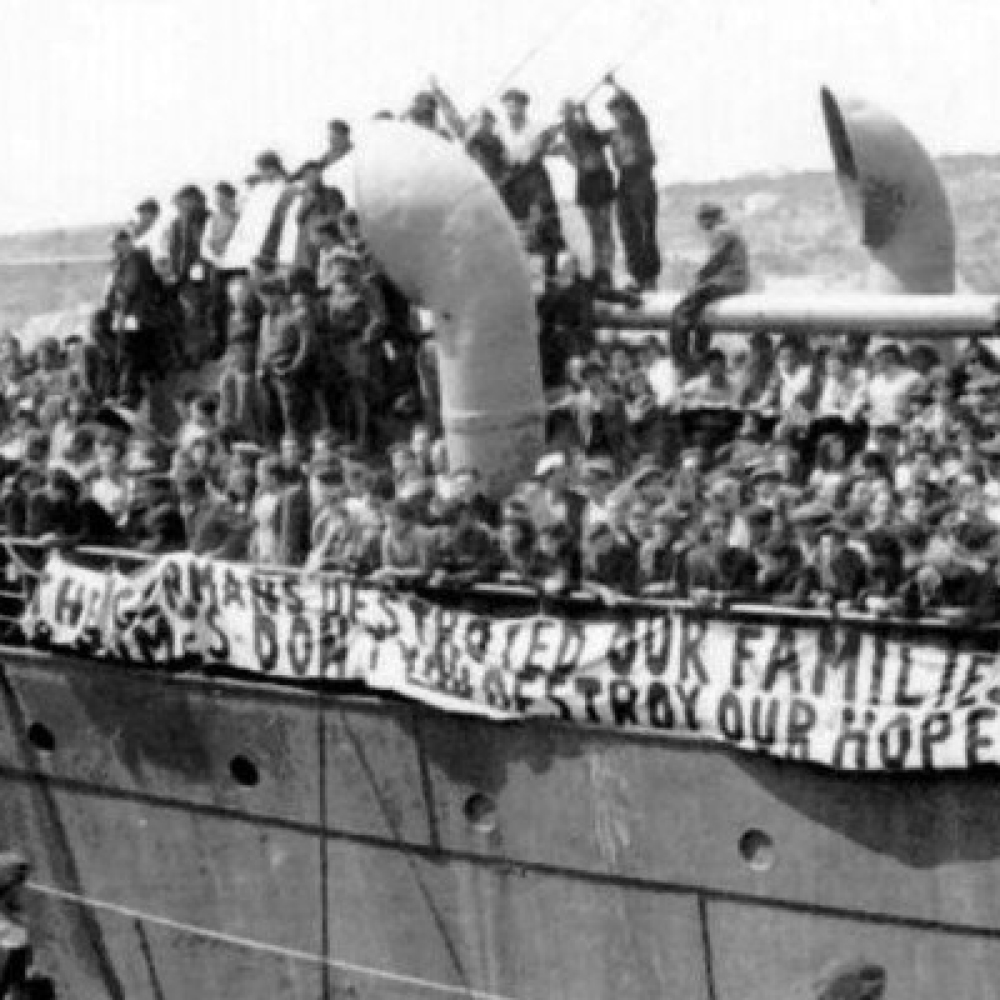 Come to NBN for a film screening of “The Backstage to History: Stories from the Founding of the State of Israel”

”The Backstage to History: Stories from the Founding of the State of Israel”

Join us for a series of short films produced by Toldot Yisrael, an organization recording the firsthand testimonies of the men and women who helped found the State of Israel.

Aryeh Halivni, founder and director of Toldot Yisrael, will introduce the films and share some behind the scene stories about Israel’s founding.

Films are in English or Hebrew with English subtitles.

Looking forward to seeing you!